Since 1827 it has put its signature on the most authentic tradition
of Siena in absolute respect of its ancient confectionery culture.

Handing down a tradition of goodness is an acquired taste

The Premiata Fabbrica Fiore has long written the history
of the typical sweets of Siena’s tradition. It is a story almost two centuries long,
one which by now has become a part of the city’s culture

Fiore is a historic confectionery company of Siena that has always had a great ambition,
promoting in Italy and in the world the tradition of typical Sienese and Tuscan sweets:
ricciarelli, panforte and cantuccini are the most important products in a company that almost
two centuries ago took on as its two indispensable values handcrafted spirit and devotion to the territory.

Special products from the 1200s

The history of Fiore, in fact, is bound to antique knowledge, that of the Sienese use of spices. Knowledge that, since the thirteenth century, has been handed down in the monasteries and abbeys scattered throughout the province of Siena and that has found its propulsive fulcrum precisely in “Santa Maria della Scala”, the hospital of the medieval city that contained the “College of Physicians” and one of the most important organised apothecaries and spicearies of the area. The first processing of Panforte, a sort of gingerbread, in fact, took place in the back-shop of these ancient apothecaries, since their batter involved the use of expensive spices. Fiore was founded in 1827, in the historic location of via Garibaldi in Siena, as an apothecary and spicery: it is from this place that the antique recipes have their origin, from the ability of the masters in spices who were able to make use of the gifts of nature to alleviate suffering and cure the ills of man.

Respect for the confectionery tradition…

A company that is synonymous with respect for this antique history and confectionery tradition, but one that is also synonymous with innovation and the continuous search for quality in the choice of ingredients and in the manufacturing process. Fiore has always carefully selected its raw materials by aiming at excellence, at the painstaking controls in the production chain and at respect for the territory. In the manufacturing of its products, it promotes a process of innovation, but it never betrays the ancient recipes and the consolidated processing techniques. And it is thanks to this determination that the sweets produced by Fiore are recognised as an excellence in the sector of typical products: it is one of the few confectionery companies of the Sienese territory to have three PGI marks for Panforte, Ricciarelli and Cantuccini.

Today Fiore is an important productive company in the territory that employs over one hundred employees,
but despite this, has not lost its spirit of craftsmanship and meticulous attention to the historicity and originality of the recipes. 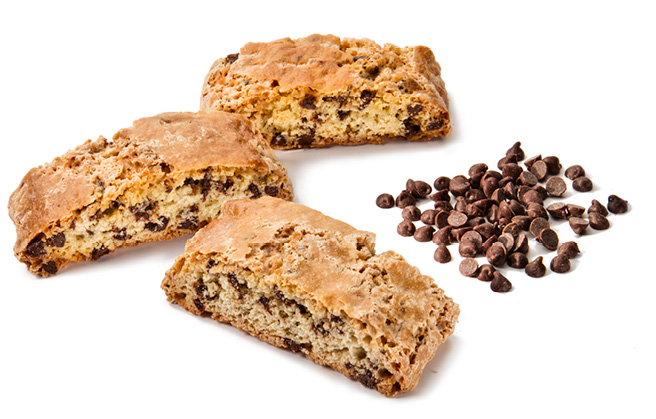